As directed by the Ministry of Justice, “Southern Prison for New Inmates Interview” was instituted within Kaohsiung Second Prison on November 1, 2003. The new prison holds male convicts serving terms longer than one year and six months, who are under the jurisdiction of district courts and district prosecutors’ offices of Tainan City, Tainan County, Kaohsiung County, Kaohsiung City, and Pingtung County.

The prison (including the detention house) was authorized by the Ministry of Justice as appropriate to hold 1722 prisoners. 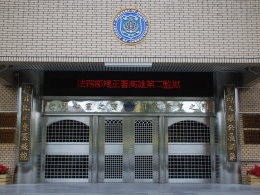 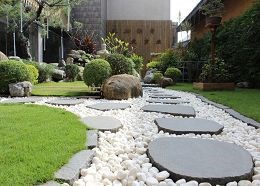 The interior of the protect zone2 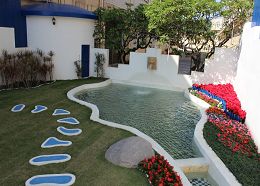 The interior of the protect zone 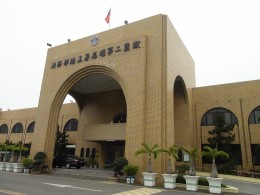